Honoring those who speak up, out, and often for the LGBTQIA Community 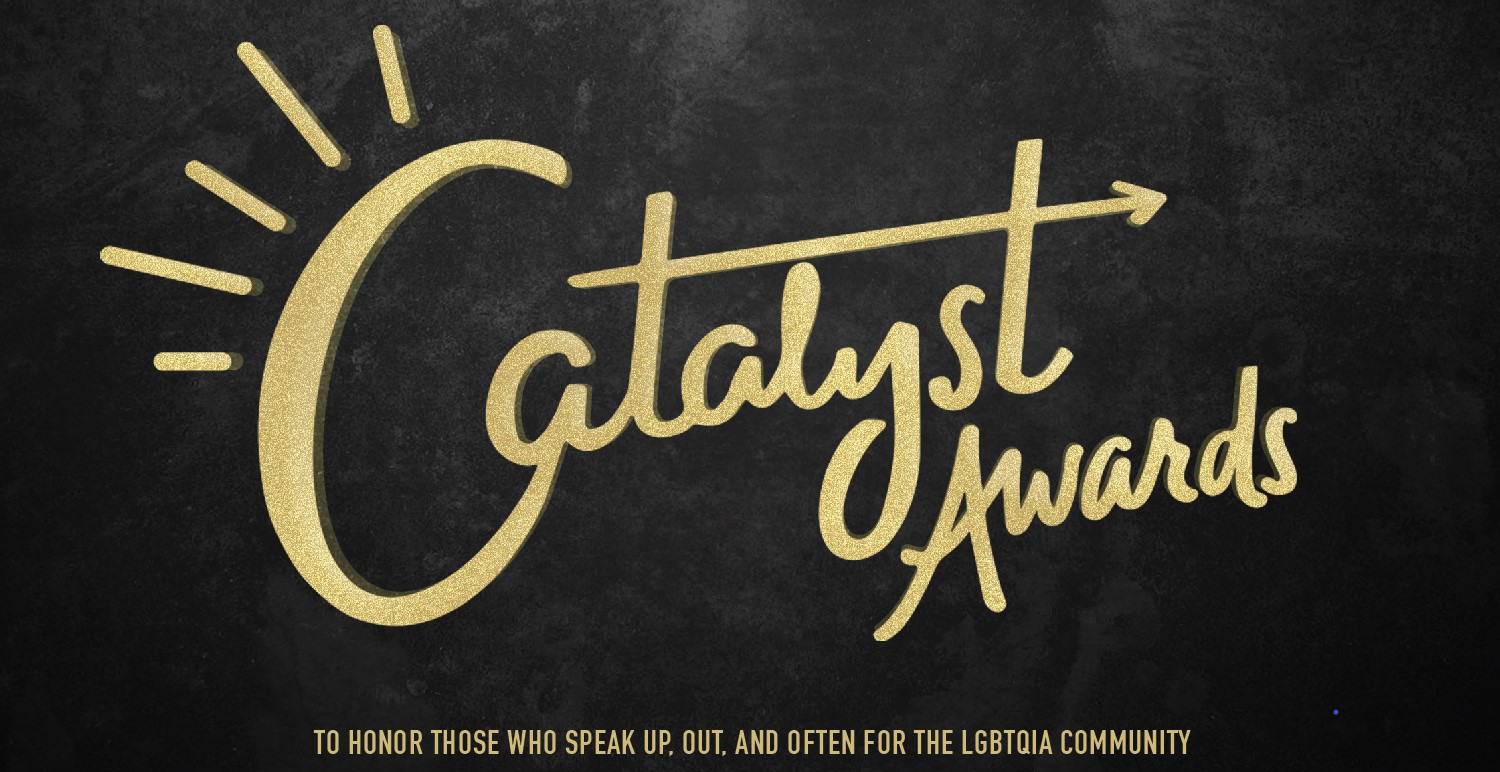 Established in 1998, Catalyst Awards is an annual event aimed at bringing together LGBTQ activists, volunteers, students, and community members. Any group, individual, or event may be nominated for a Catalyst Award, which is reviewed by a committee overseen by the LGBTQ Resource Center Coordinator.

Catalyst Awards were originally created to honor the activists that worked to bring “sexual orientation” to the MU System non-discrimination policy.  See the below article to learn more (Article taken from the April 23rd, 1999 Issue of The Maneater) 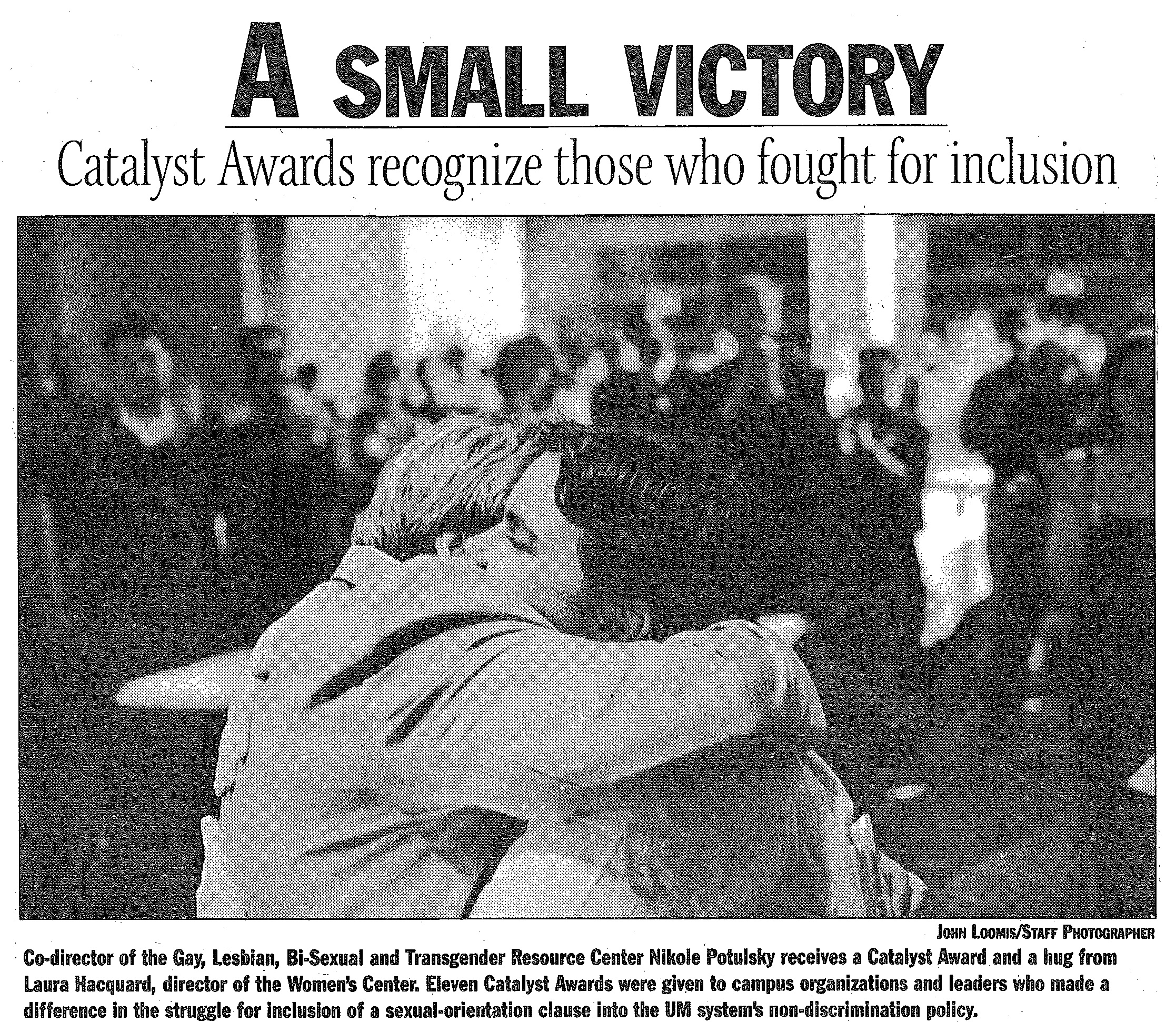 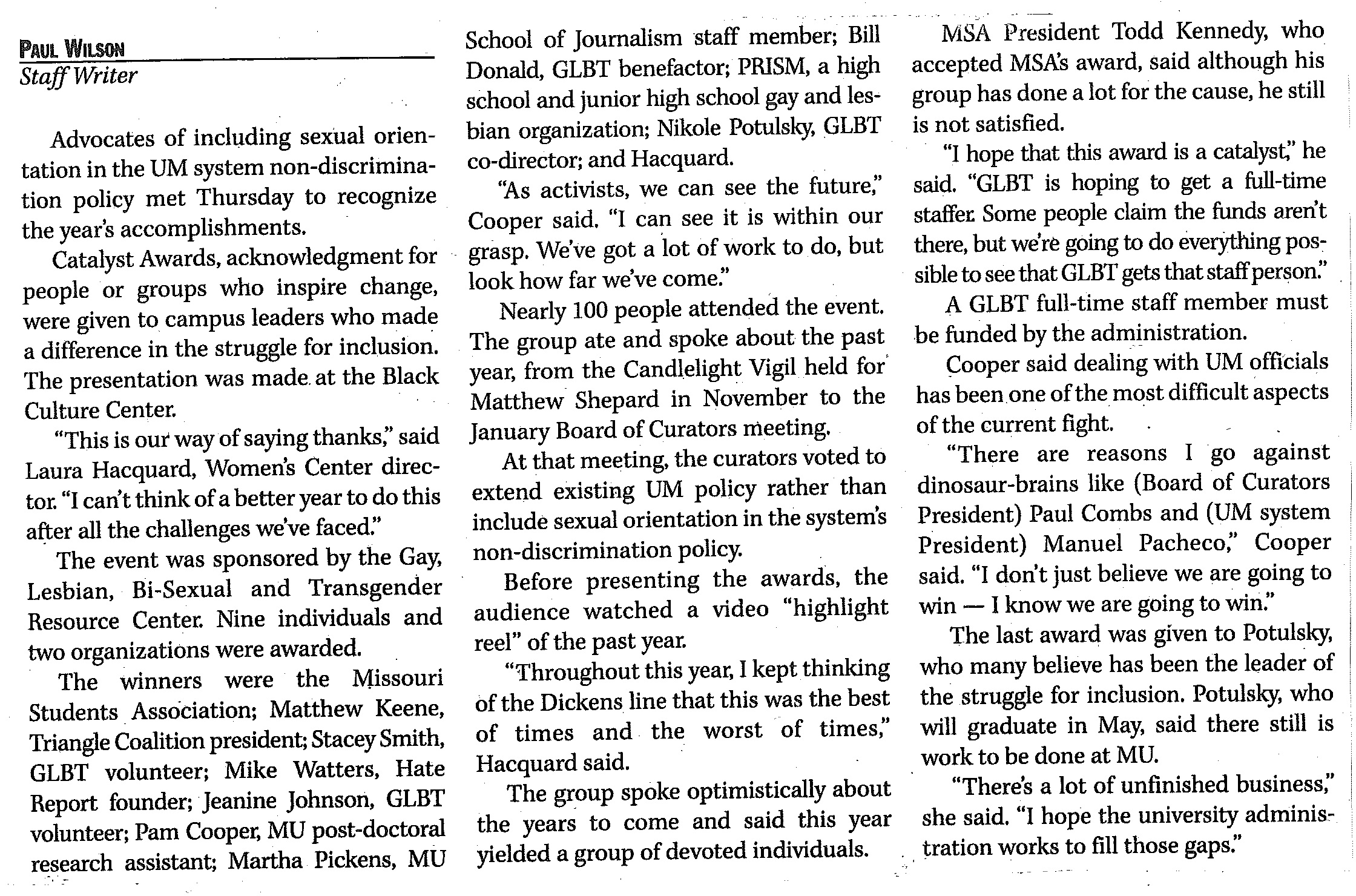